We documented the entire 2014 National Entrepreneurship Week from the very beginning. We started shooting the moment the assembly at the spectacular 40,000 m² grounds began.  We deployed 6 cameraman to cover every single bit. We recorded time lapses, conferences, workshops, activities, interviews with attendees and entrepreneurs such as Peter Diamandis and Carlos Argüello.

An event as big as this one has many different target audiences so we edited several videos, you can watch a short selection of some of the best takes above. 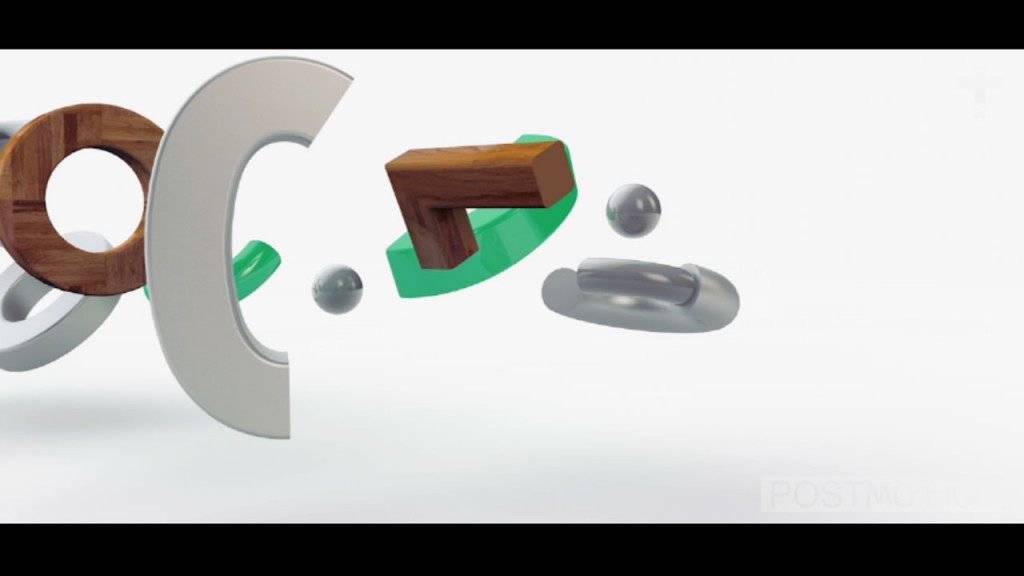 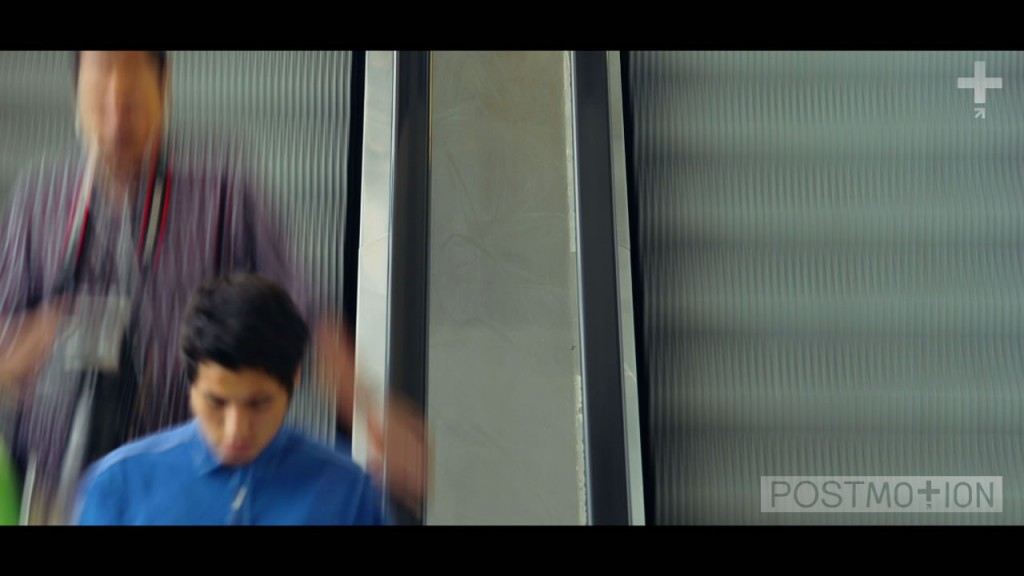 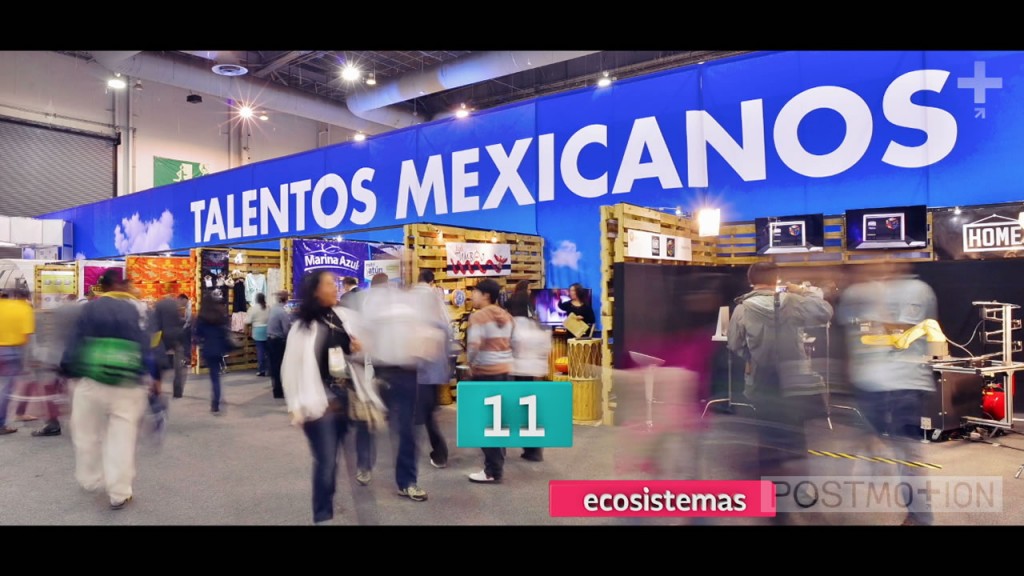 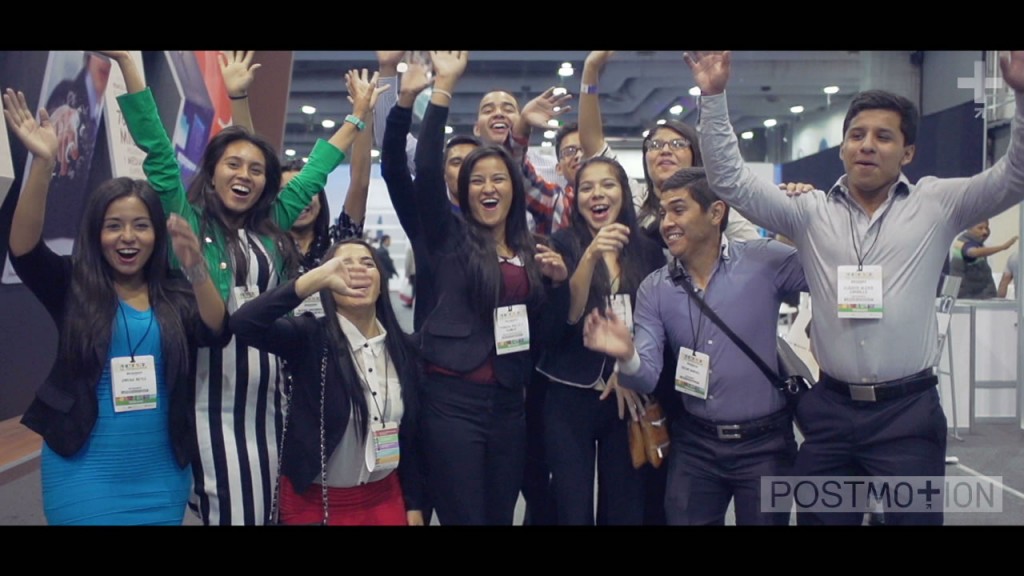 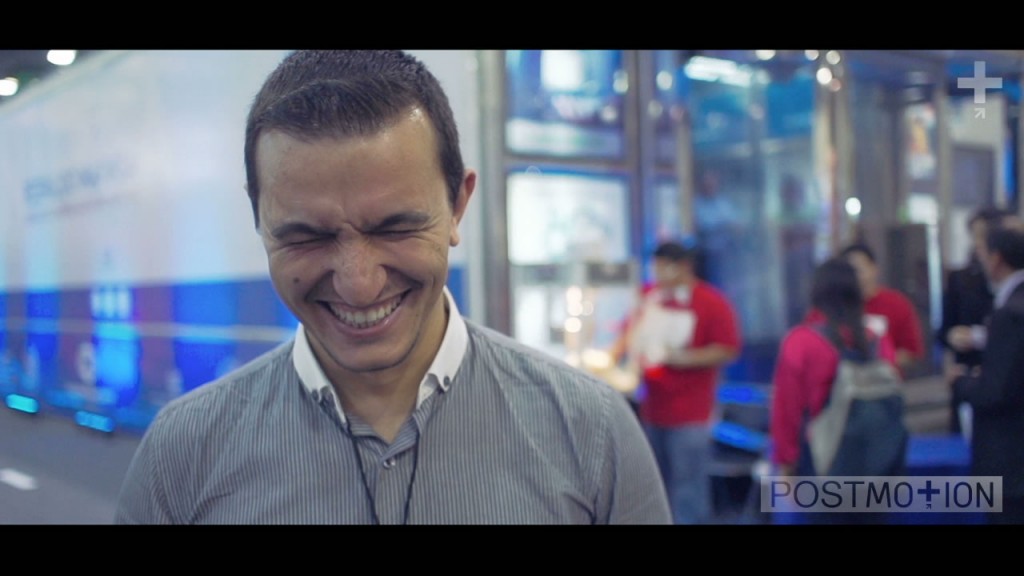 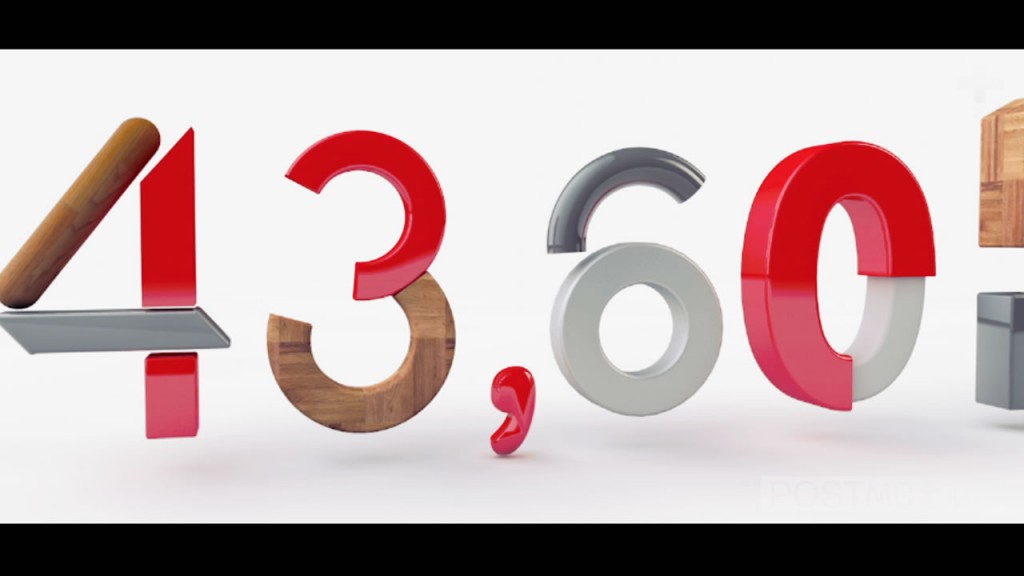 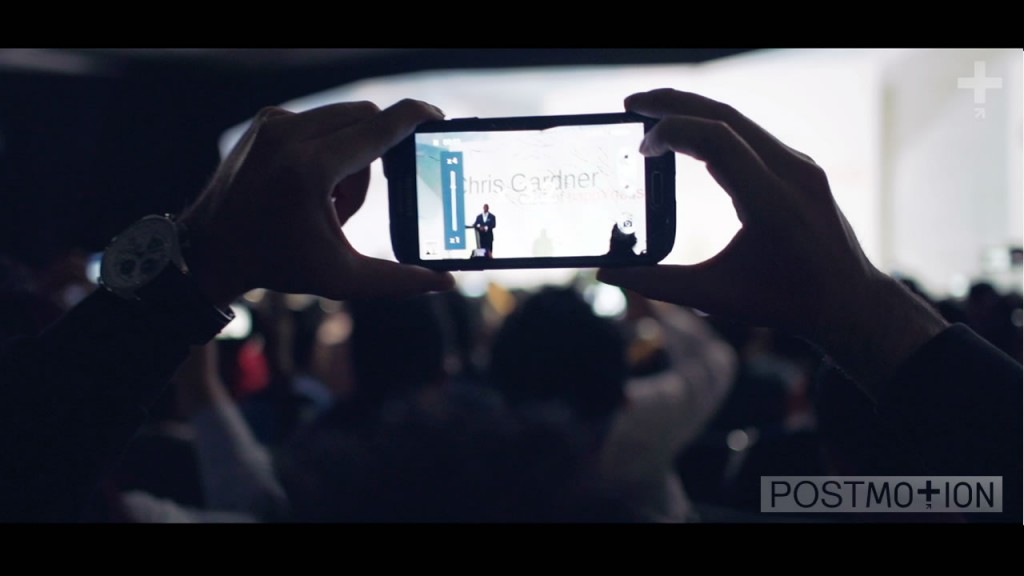 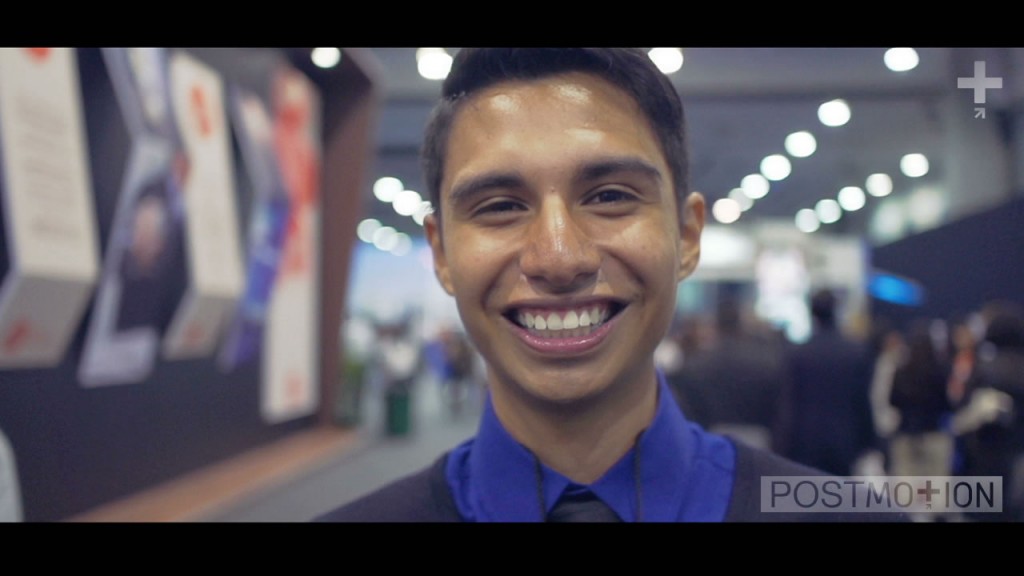 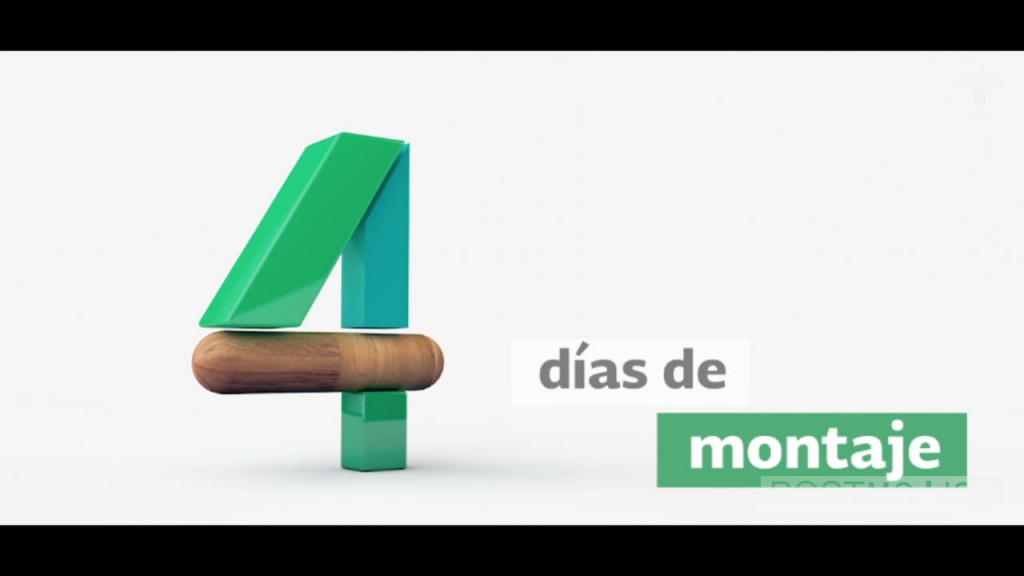