We produced this interactive video in New York City.Compassion Worx’s target audience is made of very different groups of people. Using the same message to reach them all would be ineffective.

So, instead of making a long boring video, we created a short introduction and let viewers choose what section to watch using an interactive menu. Seven different characters gave a tailored message to their particular target group.

We also looped the main character doing random things in between sections to give it a fun and unexpected twist. We programmed the video so that a different loop would load every time, this helped us engage viewers and raise their interest, which led to more clicks and views. 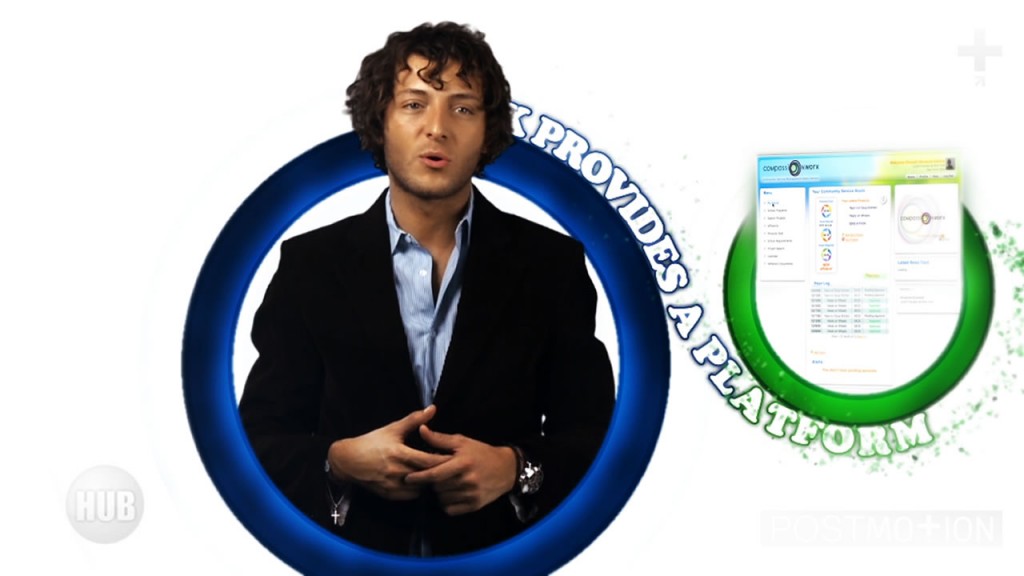 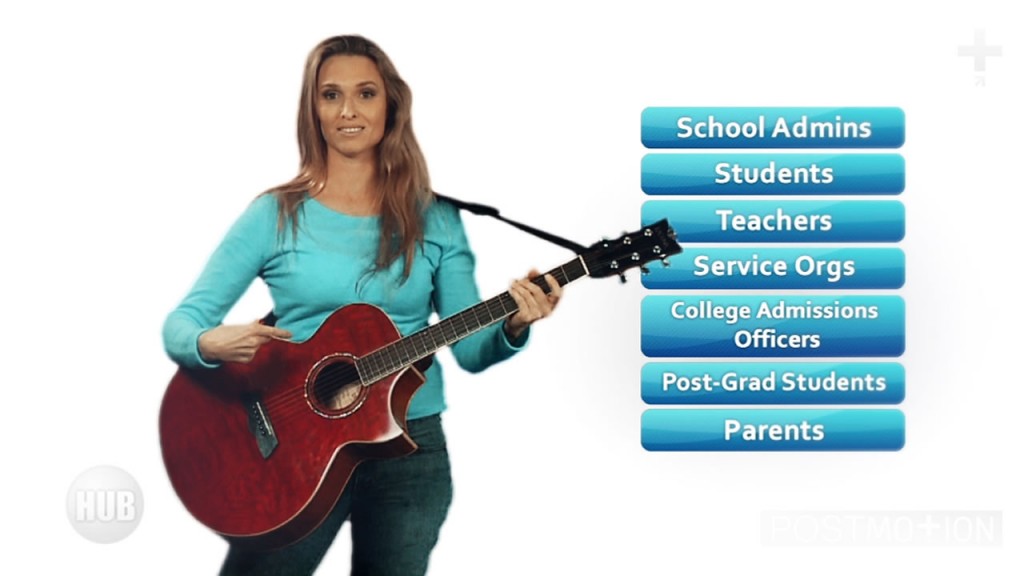 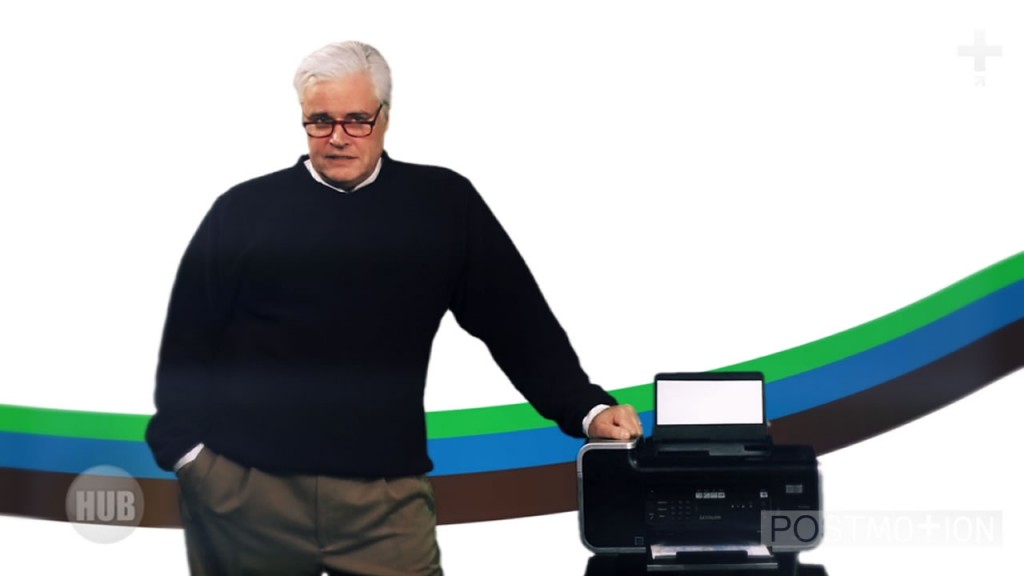 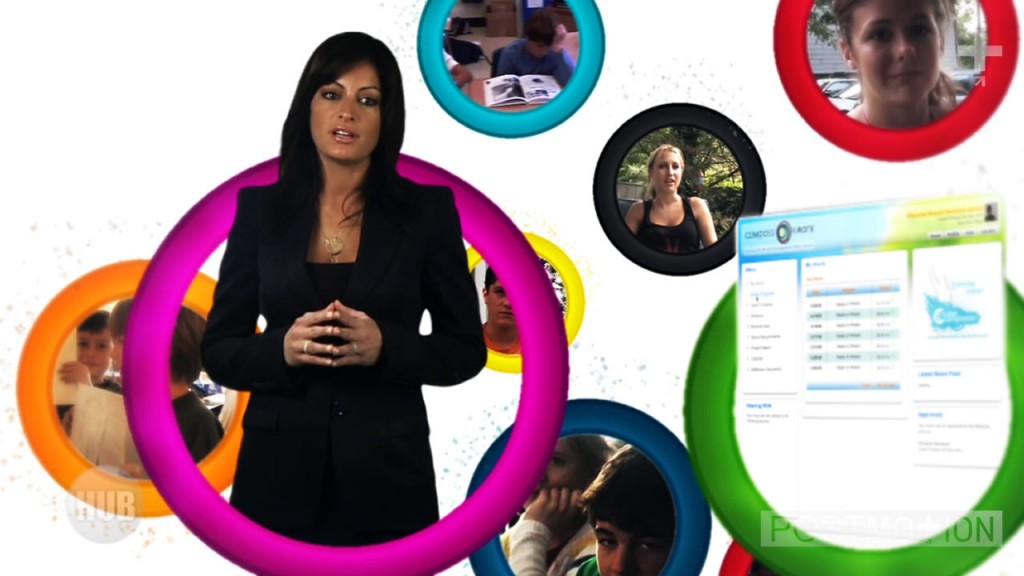 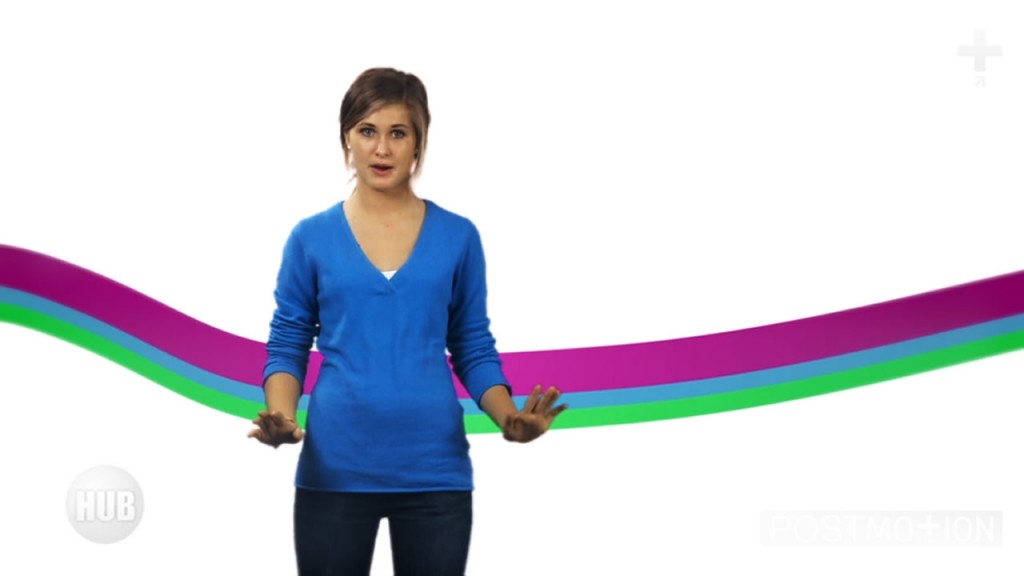 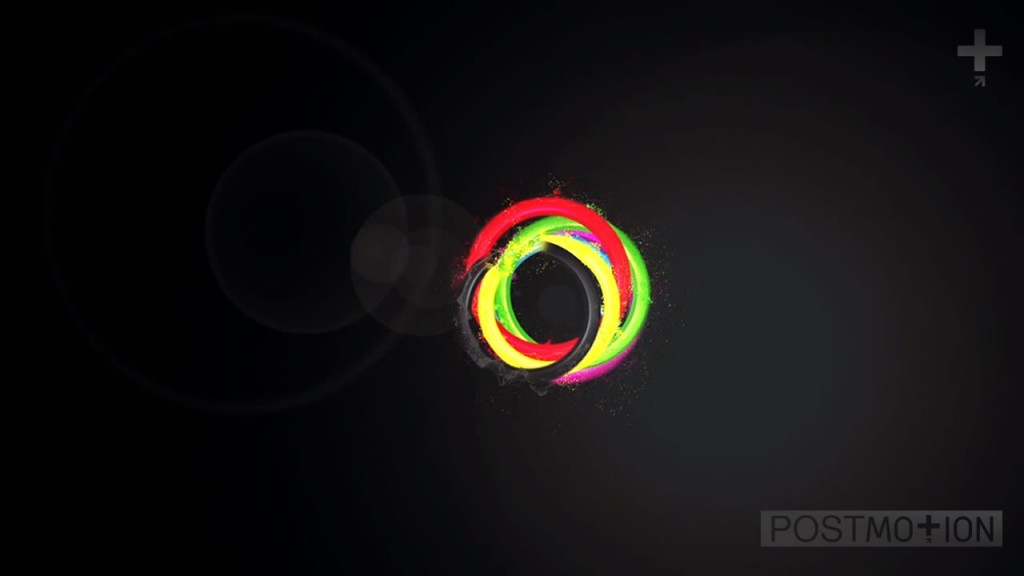